This year, Queen Margrethe spends Christmas with her sons, daughters-in-law, and grandchildren in Marselisborg Palace in Aarhus. It is the family’s first Christmas without Prince Henrik so it made sense that the whole family would be reunited. It was even better since Prince Nikolai and Prince Felix were spending the holidays with their father as they alternate between their father and their mother. (They spent Christmas with Countess Alexandra last year and Prince Joachim, Princess Marie, Prince Henrik, and Princess Athena spent Christmas in France with Marie’s family)

As they usually do when spending Christmas at Marselisborg, the family attends two church services. On the 24th, the whole family attended the Christmas Eve service. In previous years, Queen Margrethe and Prince Henrik would arrive in one car, then Crown Prince Frederik, Crown Princess Mary, and their children would follow in another car and Prince Joachim, Princess Marie, and their children would arrive in a third car. They followed the same pattern this time but with one change: Prince Felix and little Prince Henrik went to the church in Queen Margrethe’s car so that she would not be alone on the ride from the Palace to the church.

Princess Marie wore recycled outfits to both services. She debuted the red coat to the same Christmas Eve service back in 2013 but it is still ufo. She wore the coat with her black Jimmy Choo ‘Romy’ pumps.

For the Christmas Day service, she wore the Baum und Pferdgarten coat she debuted on December 1st and her navy Jimmy Choo ‘Romy’ suede pumps.

On the 24th, Princess Athena wore a new coat by Zara. 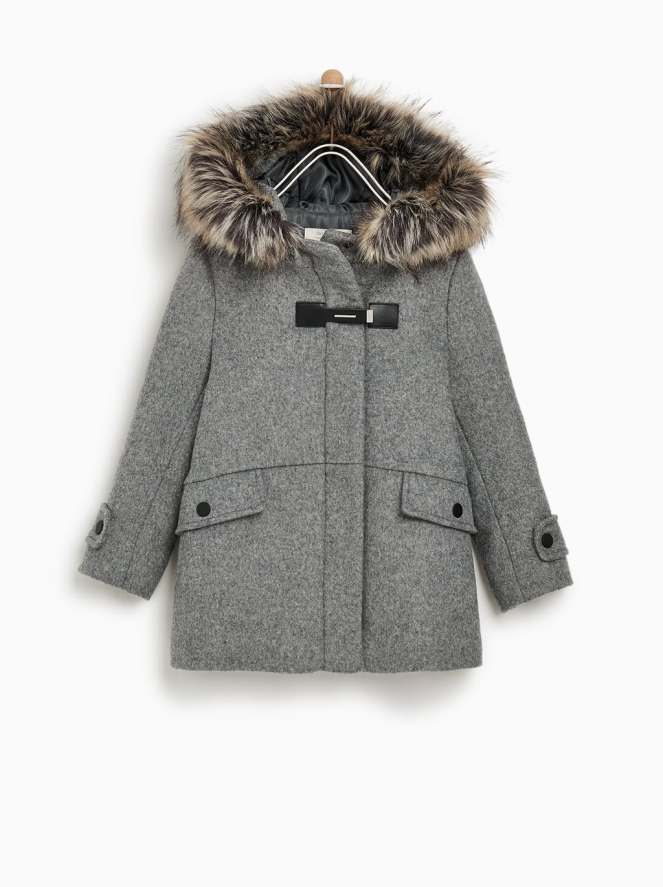 View all posts by Heaven LM

This site uses Akismet to reduce spam. Learn how your comment data is processed.

21 May: The royal family attends a ballet gala in Tivoli’s concert hall to mark the Queen’s Jubilee

2 June: Princess Marie will attend the inauguration of a new kitchen, dining room and music hall in the Danish Student House in Paris.