Iceland was part of Denmark’s kingdom for 500 years until a federal law was passed in 1918 and made Iceland an independent country. The law stated that Iceland would still be a monarchy and be led by the Danish monarch but that the country could decide to stop this arrangement after 25 years and become a Republic. This is what happened in June 1944 after a vote by the Icelandic people.

Princess Marie wore a new long dress by Brazilian designer Raquel Diniz. It’s the ‘Armonia’ dress in a gorgeous shade of green. It features a keyhole and several slits in the skirt. 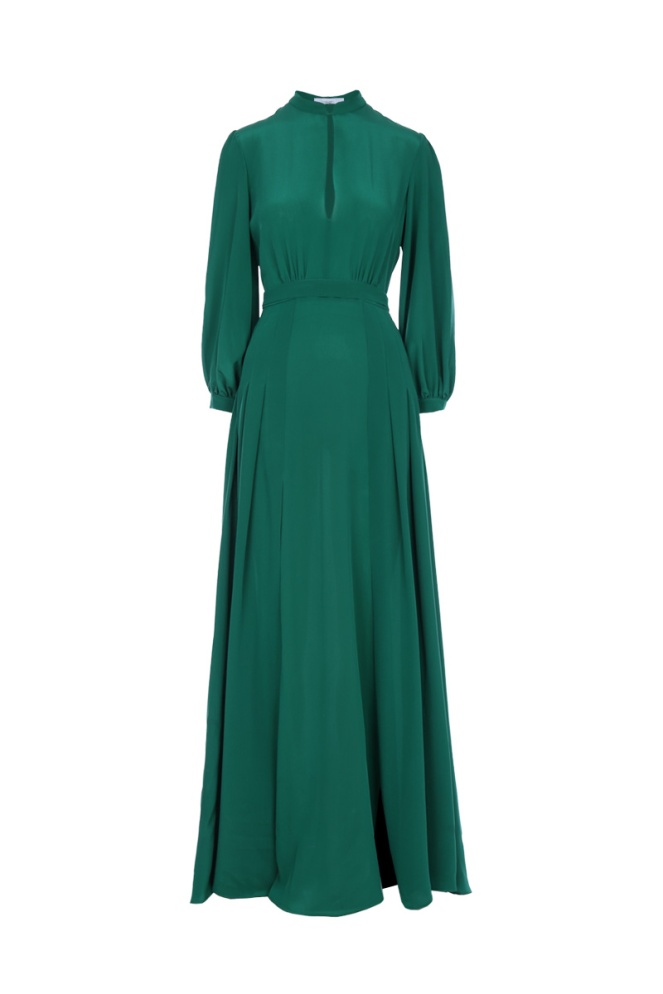 She paired the dress with her old Jimmy Choo ‘Karla’ metallic sandals with an old UFO gold flap clutch. 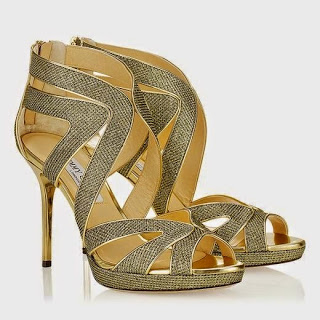 She also wore new jade earrings as well as an old UFO ring.