Today, Princess Marie ended her trip to Uganda as Patron of DanChurchAid. Read more below.

END_OF_DOCUMENT_TOKEN_TO_BE_REPLACED

Yesterday, Princess Marie spent her fourth day in Uganda as Patron of DanChurchAid, she was back in Kampala for the day. Read more below.

END_OF_DOCUMENT_TOKEN_TO_BE_REPLACED

As a patron of DanChurchAid, Princess Marie visited the organization’s activities in Skive on 30 April.

END_OF_DOCUMENT_TOKEN_TO_BE_REPLACED

500 members of the volunteer rescue team and youth firefighters participate in the Berndskabsforbundet’s national event in Gråsten, where they are going to thrive in disciplines that they use to save lives and help citizens in everyday life.

The Confederation’s National Assembly is a festive and serious homage to all the volunteers who contribute thousands of rescue efforts by fires, floods and other types of accidents every year. During the National Assembly, they show what they are able to do by competing in six disciplines for adults and one for young people aged 10-16 years. This applies, for example, to fire, rescue, first aid, care and handling of injured persons.

Princess Marie herself has a contingency education since 2011 and has been affiliated with the Danish Emergency Management Agency since 2016 as a special project employee. Princess Marie stayed at the event for three hours and had the opportunity to talk to several volunteers.

The Federation’s Deputy Chief Niels Christensen, Chairman of the Steering Committee of the National Board, welcomes the fact that her Royal Highness Princess Marie visited the competition: “The Princess’s visit shines over the competition and creates attention beyond our own rows. But I am particularly pleased with the volunteers from rescue teams who participate in the National Assembly. When you are a voluntary and unpaid part of the preparedness, this recognition from the surrounding community is a large part of the fuel and motivation for the individual. And a visit from the royal house is the highest possible form of recognition.”

You can see more photos of the event here.

For this event, Princess Marie wore a new double-breasted coat with a new white blouse. I’m pretty sure the blouse is the ‘Binky’ blouse by GOAT (also owned by the Duchess of Cambridge) but this is not confirmed yet.

She paired the outfit with old Emporio Armani striped wide leg trousers that she first wore in 2010. By my count, this is the fourth time that she has worn these trousers publicly.

She accessorized with her Tara Jarmon bag and her Tod’s navy wedges.

She wore the C6 by Anne Cohen ring she debuted on September 1st too. 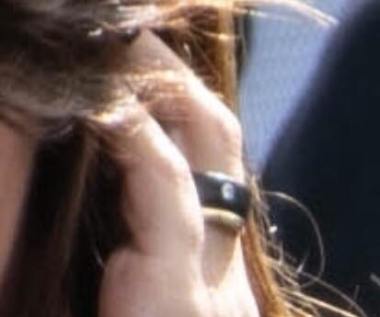 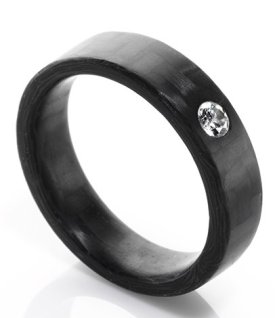 She also wore the brooch she first wore at Prince Henrik’s funeral. Given the news released today about the Danish royal family fulfilling Prince Henrik’s last wishes regarding his ashes, I don’t think this is a coincidence.

Prince Henrik wanted half of his ashes to be buried in Frendensborg Castle’s gardens and the other half to be thrown in the Danish sea. Queen Margrethe made her annual cruise last week and she was in Sonderborg on Friday. After the official goodbye ceremony, people were surprised to see that the Dannebrog was not leaving. It turns out that Crown Prince Frederik, Crown Princess Mary, Prince Joachim, and Princess Marie arrived on the Dannebrog and were later seen waving to the crowds when the Dannebrog departed. Local newspapers Fyens Amts Avis believes that might have been the day when the family fulfilled Prince Henrik’s last wish but since the event is understandably private, they couldn’t get a confirmation.

21 May: The royal family attends a ballet gala in Tivoli’s concert hall to mark the Queen’s Jubilee

2 June: Princess Marie will attend the inauguration of a new kitchen, dining room and music hall in the Danish Student House in Paris.